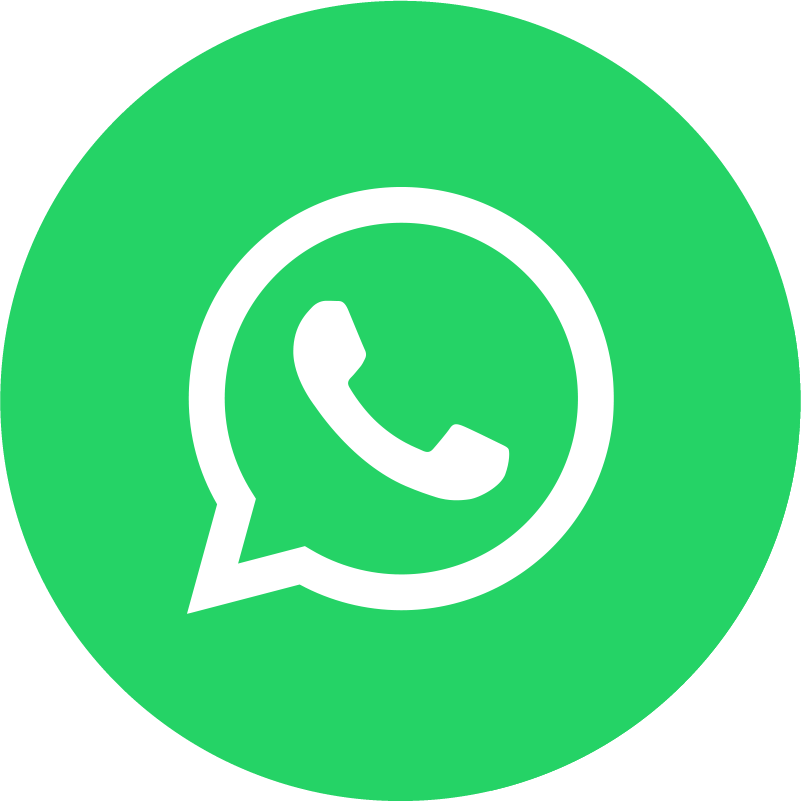 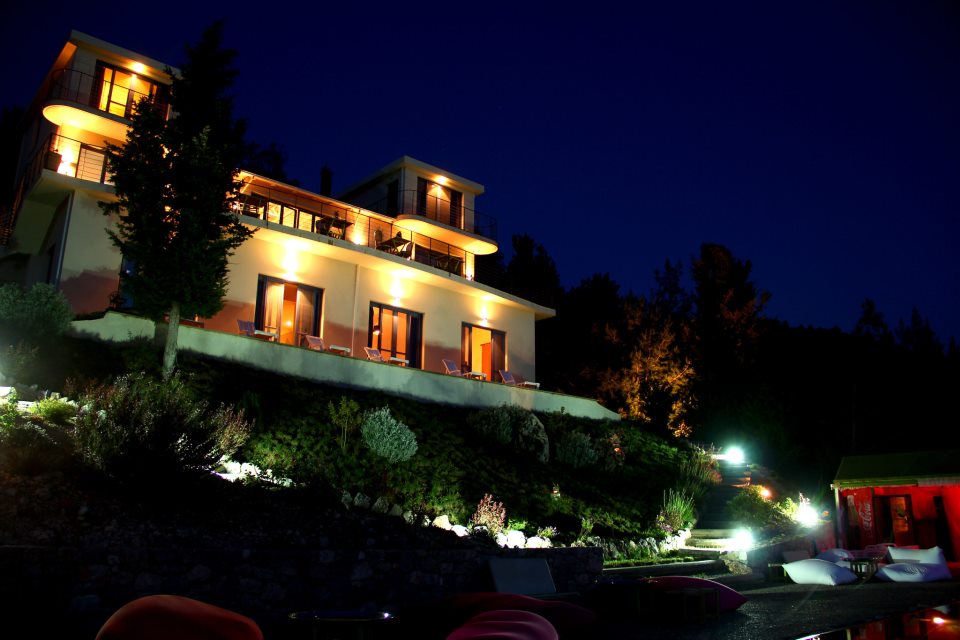 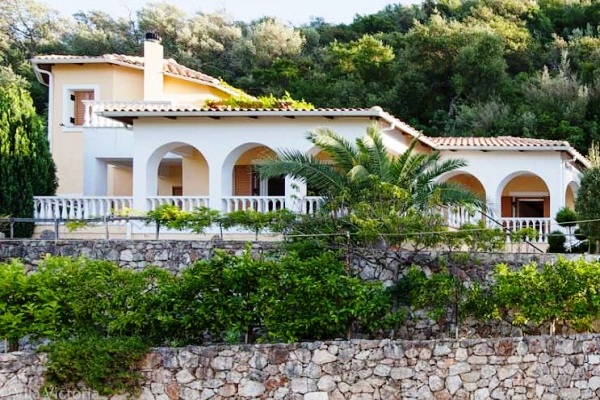 One way is fascinating and recommended: landing at the airport in Athens, car rental and traveling about 300 km west of Greece first on the E94 road then moving to E96 and from there to E55.Taking the island with a bridge connecting the land with the island, you will have to issue at one of the post branches in Israel International driver's license - The Israeli license is not enough. Please note: For GPS drivers please make sure you travel to Lefkada Island via Patra.

* It should be noted that while traveling by car, there are toll roads on the way.

A second way to reach Lefkada is to fly to Athens and fly to Parvazah, a city on the continent about 30 minutes from Lefkada, but note that there are few flights from Athens to Parbazza that can raise your vacation. You can rent a car at the exit from the airport in Pravza, turn right to the south east E952 / E22 to follow the signs Vonista / Lefkada / Antirrio, when you reach the village where T turn right towards the bridge leading to Lefkada.

There are direct flights from Europe to Parvez -

Third Way - Flight to Ioannina: Ioannina is a large city in northwestern Greece, has a large airport and a wide range of car rental companies, and there are plenty of flights every day from Athens to Ioannina. Traveling by car from Ioannina to Lapadde is about two hours to the south, through high green mountains and wonderful views. Exit from the airport to the south east Signs "Egnatia A2 / Arta" after about 60 km. A moderate turn right towards EO Filippiadas Prevezas. Another 20 km. Turn right on the signpost indicating Parga / Preveza. The next turn after about 7 km will lead We go to the city of Preveza, map an underwater tunnel to the town of Aktio at a cost of 3 euros for private cars, from there follow the signs to Lefkada island.

Route 4 - Thessaloniki: One of the main cities in Greece with direct flights from Israel - Thessaloniki is located in the northeast of the continent and is connected to a large bay about 370 km from the island of Lefkada, the main road is Egnatia to Ioannina. "Egnatia A2 / Arta" after about 60 km. A moderate turn right towards EO Filippiadas Prevezas. Another 20 km. Turn right on the signpost indicating Parga / Preveza. The next turn after about 7 km leads us to the city of Preveza, They pass an underground tunnel to the town of Aktio at a cost of 3 Euros per private vehicle, from where they follow the signs to Lefkada.

Another way to get to the island is by bus: from the airport in Athens arrive to the central station in Athens "Kifisos" in two ways - one take a taxi, which will cost about 40 - 50 euros, or the second cheaper way is to travel from the airport bus line X93. Bus tickets are available at a small kiosk near the airport bus stop at a cost of EUR 3. The bus ride to Kifisos takes about half an hour. At the Central Bus Station you will find a ticket office that sells tickets to the ticket office at a cost of about 30 euros. There are four buses from Athens to Lapadde at 07:00 - 13:00 - 16:30 and 20:30, and four buses return from Athens to 7:00 - 9:30 - 12:30 - 17:15. Tickets can be ordered in advance and the phone number is 302105150108+. Make sure you are there 15 minutes before the bus leaves otherwise you lose the ticket. It is also recommended to book a bus on the way back from the headquarters to Athens - 302645022364.

* Large groups have the option of organized transportation from the airport in Athens to Lefkada.

It seems that the most convenient option to get to Lefkada is by car from Athens. It does take a few hours but the road is beautiful and part of the experience of the trip in Greece. You will pass the Corinth Canal, the long suspension bridge in Europe, the charming northern coast of the Pelpensis. Are considered fascinating and fascinating sites.

After arriving at Lefkada island and after crossing the bridge at the entrance to the island, you are actually entering the large and main settlement in the city named after Lefkada (Lefkas by the tourists). The town of Lefkada is built on one side on a lagoon and on the other on a cliff. The town is very dramatic and unique - the marinas scattered at its feet are colorful